I was hired by Good People Agency to join a small team of high-end designers, writers, producers and directors to work during the E3 2015 press conference. While sitting in Ubisoft's Media War Room, we were responsible for real time responses to social media comments and trends. While some graphics were designed live on the sport, we also had a pool pre-designed customizable assets we had produced in preparation for the big event. The games Ubisoft promoted included "Just Dance", "Assassin's Creed", "Rainbow 6", and "The Division". 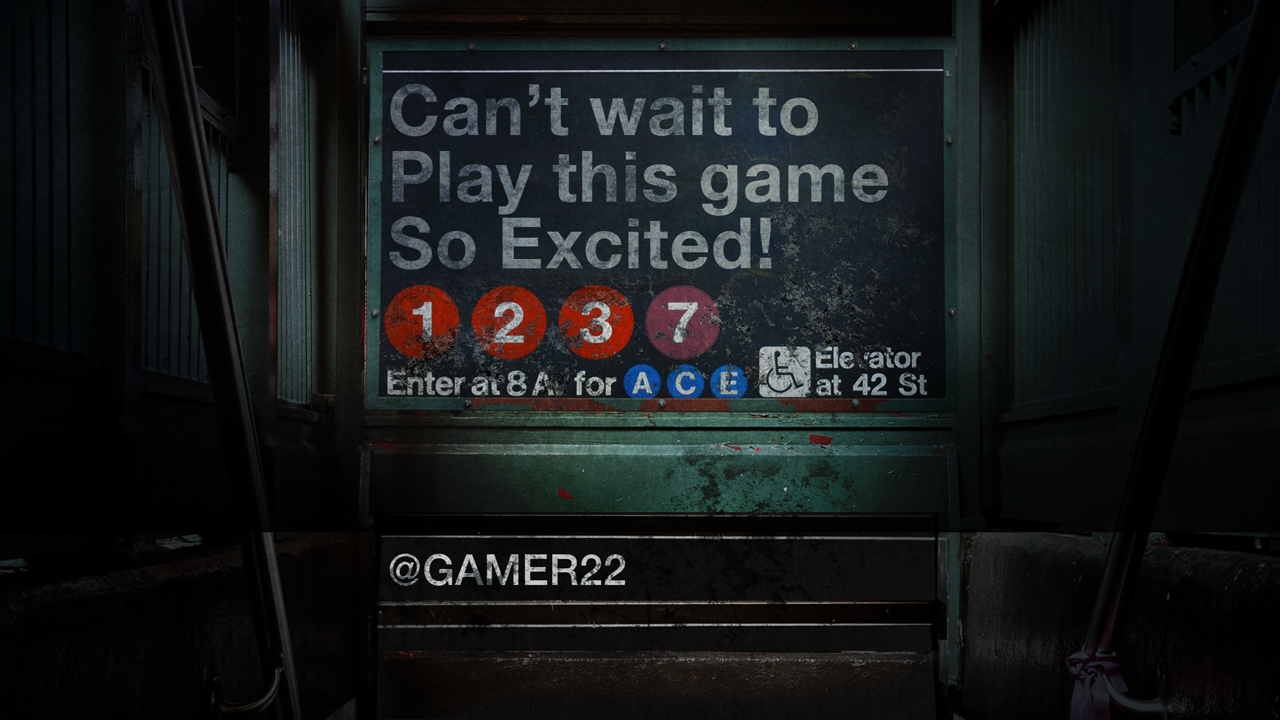 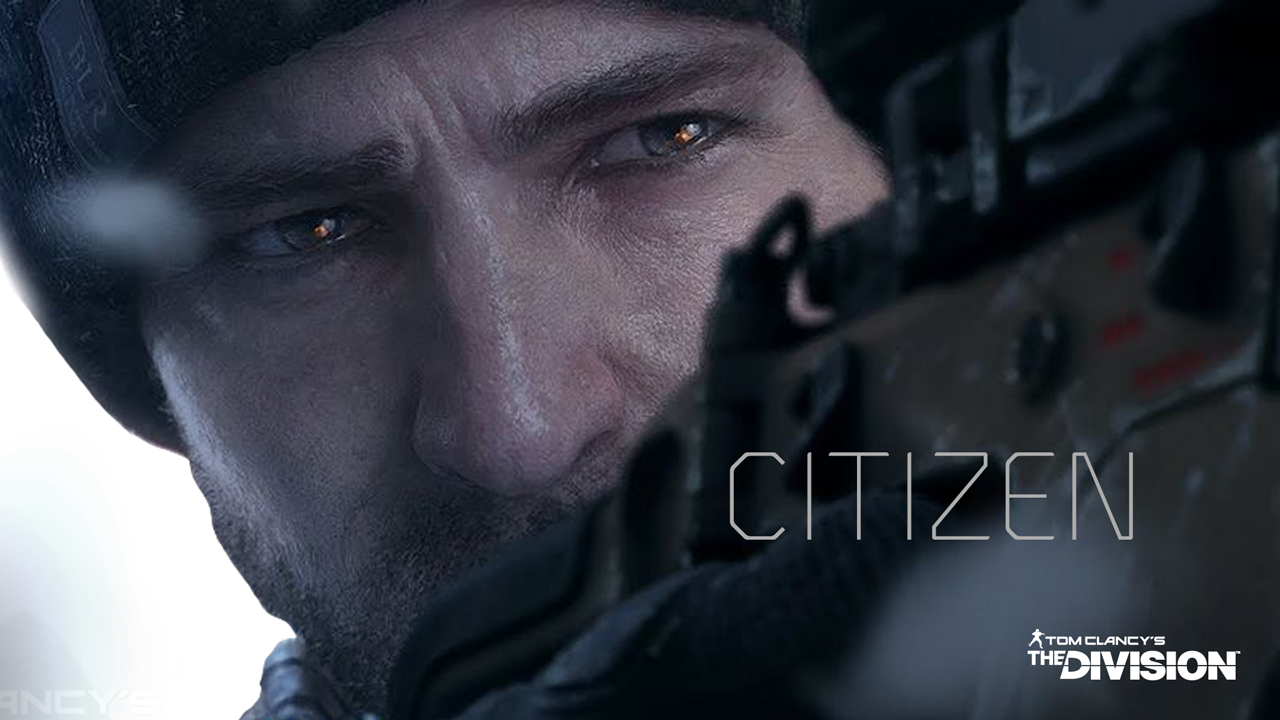 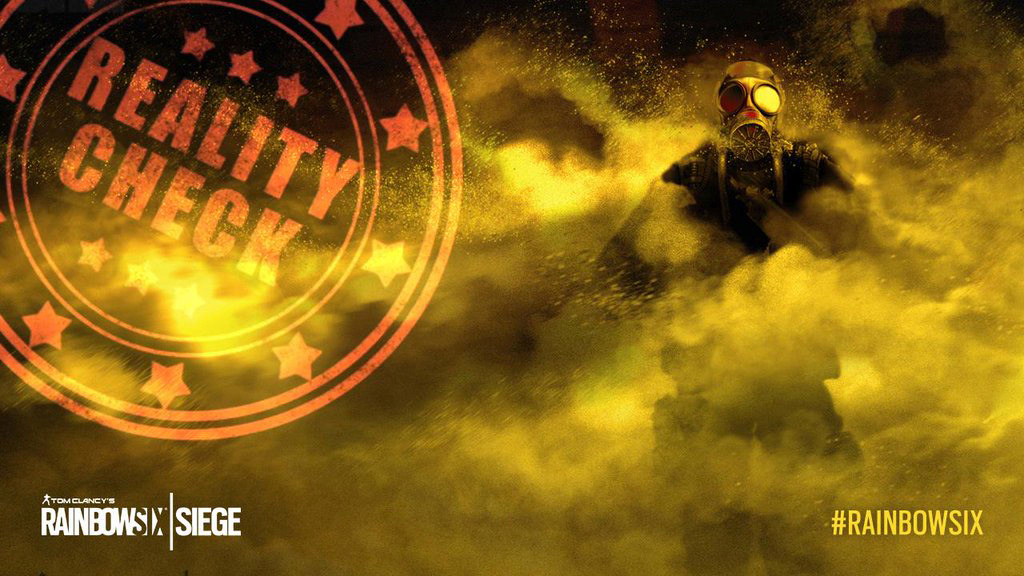 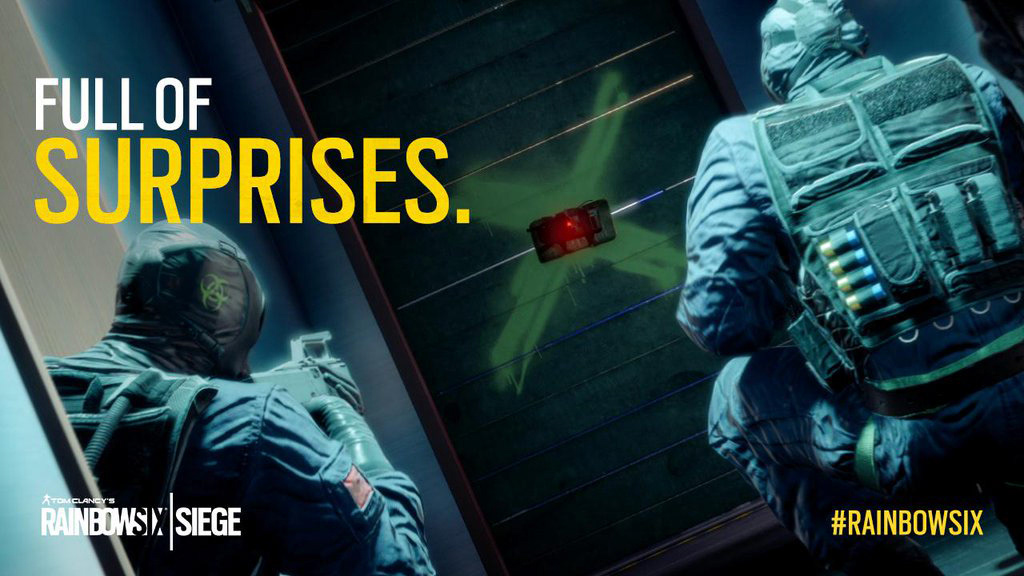 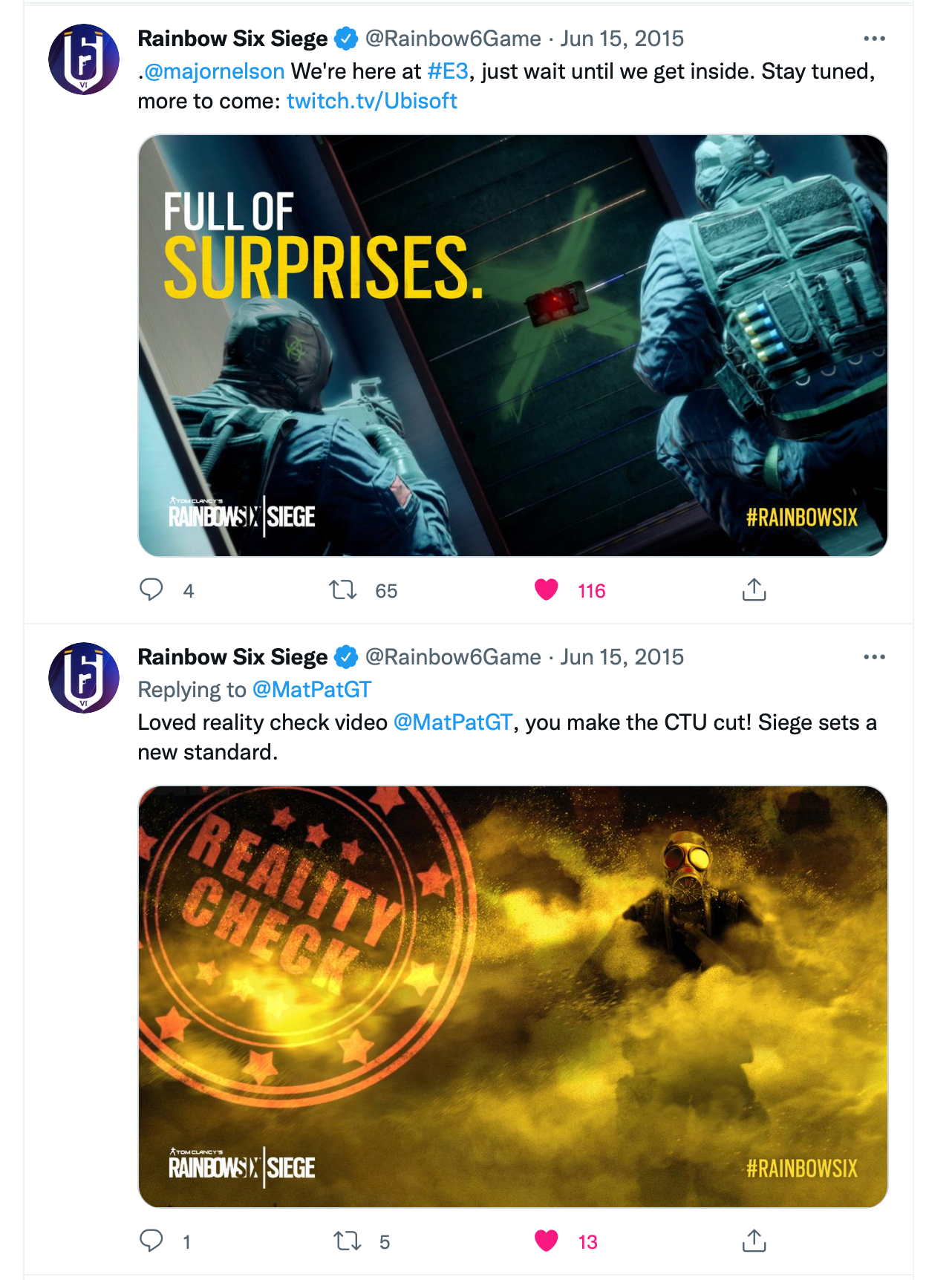 Ride Along 2 : Main Titles
↑Back to Top